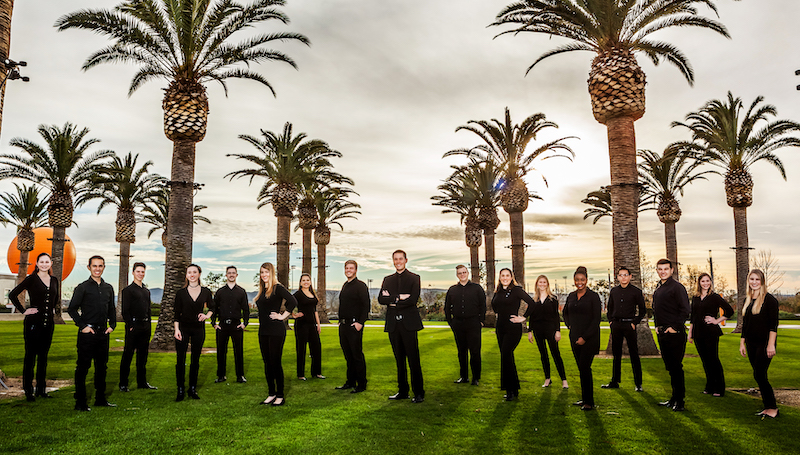 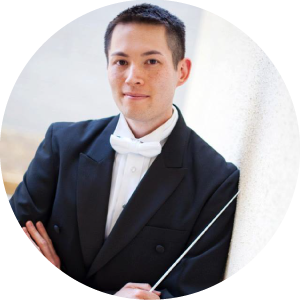 Brandon Elliott is an active musician in the Southern California region and beyond as a conductor, tenor, and music educator.  He has led ensembles of all backgrounds ranging from children to adults.  He is the Founder and Artistic Director of the Choral Arts Initiative, which has quickly garnered regional and national attention.  Under his leadership, Choral Arts Initiative has been ranked as one of Orange County’s “Best Choirs” (CBS Los Angeles), was named the 2014 Winner for the American Prize in Choral Performance (American Prize Foundation), and was recognized by the Wells Fargo Foundation for its excellence in education and community outreach programs.  While experienced in a wide body of repertoire, Brandon has a strong passion for 20th and particularly 21st-century music literature.  He has conducted and premiered dozens of choral compositions by emerging composers throughout the globe.  In his pursuit to promote the works of living composers, Brandon maintains a choral series with MusicSpoke.  Brandon is also Assistant Professor of Music and Director of Choral and Vocal Activities at Moorpark College where he conducts the choirs, and teaches courses in Musicianship, Voice, Vocal Techniques, and Music Appreciation.  With a passion for empowering students with both musical and entrepreneurial skills, Brandon has worked on curriculum approved at the state level to teach courses in Music Business.  He serves as a clinician, adjudicator, and guest conductor for festivals and honor choirs throughout southern California.

Choral Arts Initiative is a non-profit 501(c)(3) choral organization made up of some of the most talented and passionate musicians in the Southern California region. Widely recognized as a champion of new music, Choral Arts Initiative has been praised as "gracefully lyrical" (Voice of OC), hailed as one of Orange County's "Best Choirs" (CBS News, Los Angeles), and noted for its "sublime" and "triumphant" performances (Textura). Winner of the American Prize in Choral Performance and recipient of the ASCAP/Chorus America Award for Adventurous Programming, Choral Arts Initiative continues its commitment to musical innovation and excellence. Choral Arts Initiative released its inaugural album, "How to Go On: The Choral Works of Dale Trumbore" which ranked #6 on the Billboard Charts (Traditional Classical Albums), and #4 Best Seller on iTunes Classical Charts. Their passion for new music has led to the commission of eighteen compositions and the premiere of over sixty works. More information about Choral Arts Initiative may be found at www.choralartsinitiative.org. 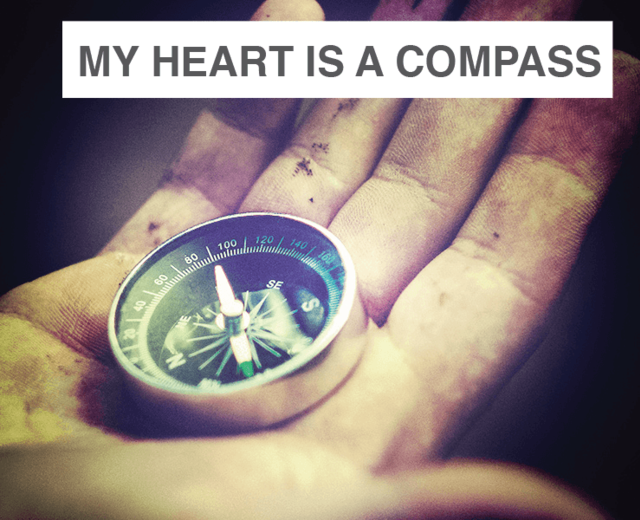 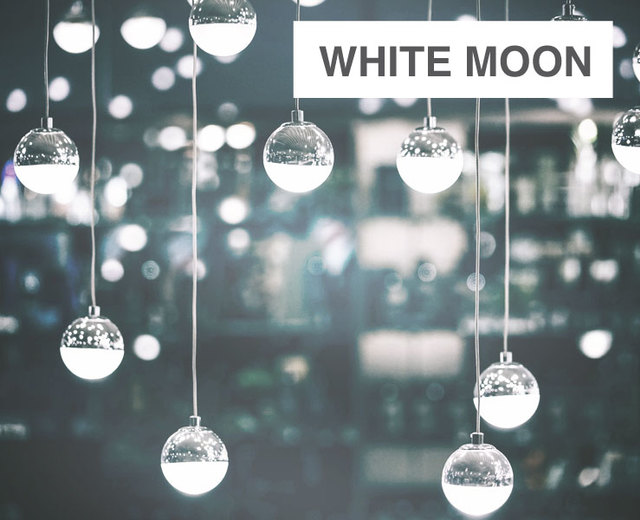 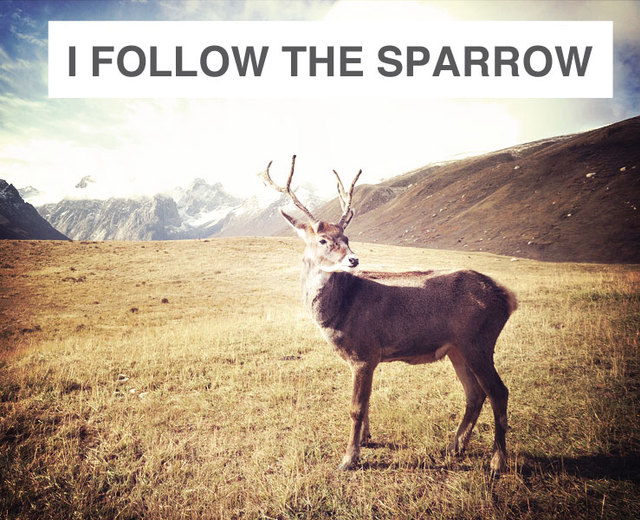 Into The Twilight
Hear It Score Price: $2.00 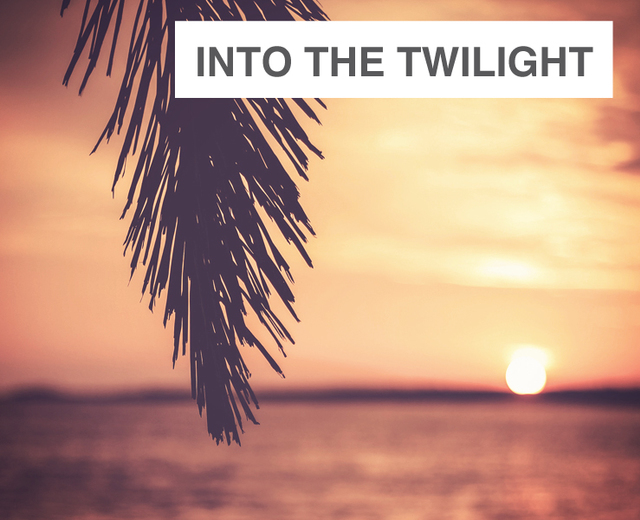 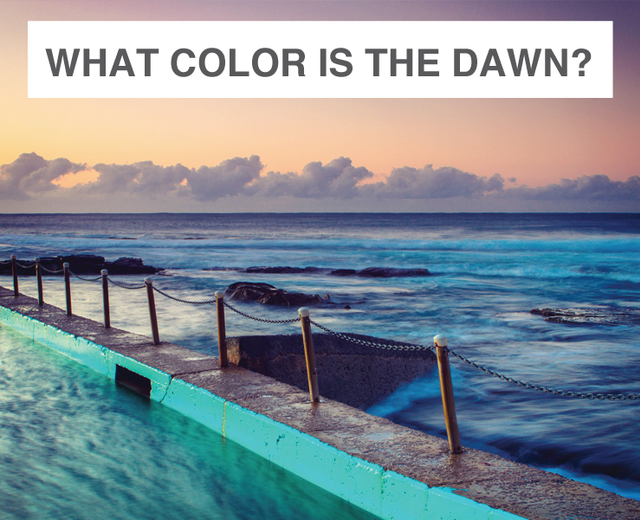 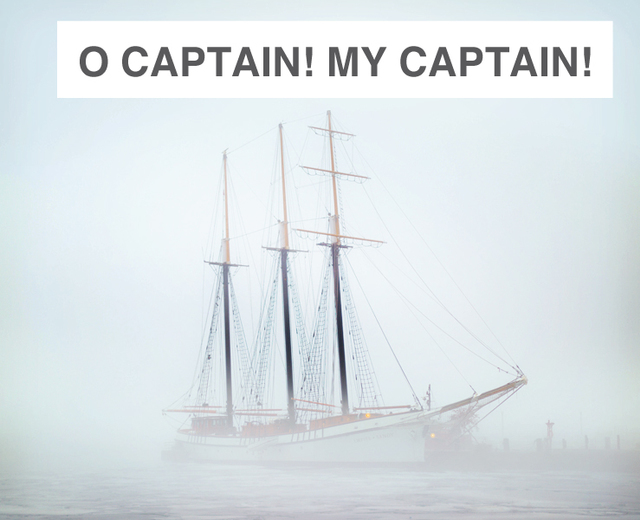 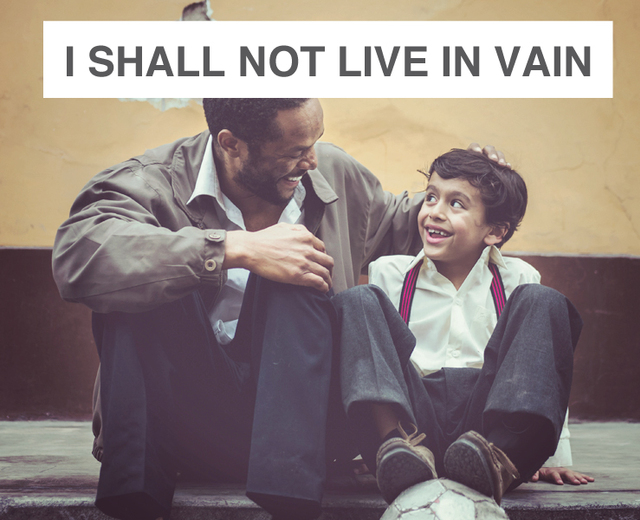 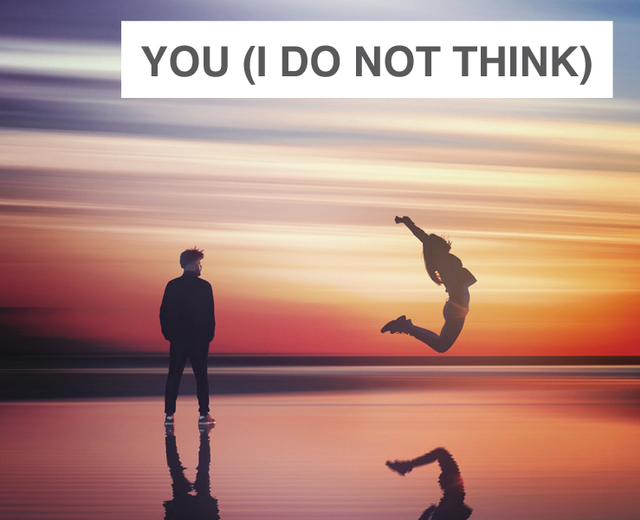