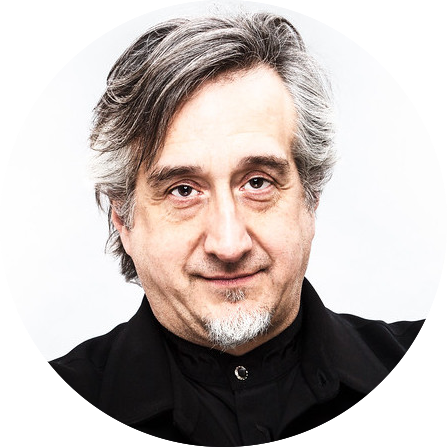 JOSEPH OHRT serves as Director of Choral Activities at Central Bucks High School-West in Doylestown, Pennsylvania. His unique teaching style has not only challenged thousands of students over the years but has also inspired an unprecedented number of collaborations with composers from around the globe. Having presented close to 500 world premieres in the last twenty-five years, he has served as a pioneer of and advocate for contemporary composition. Dr. Ohrt is a contributing author to several choral textbooks including: The School Choral Program and Teaching Music Through Performance in Choir, Volume III and has a choral series published by Santa Barbara Music Publishing in California. He is a musical contributor to the Broadway musical Amazing Grace and arranged music for Las Vegas Celebrates the Music of Michael Jackson. Dr. Ohrt holds Bachelor’s and Master’s degrees in Music Education from Westminster Choir College of Rider University, and a Doctor of Musical Arts degree in Conducting from the University of South Carolina. He has also earned a teaching certificate from the Kodàly Musical Training Institute at the University of Hartford, an Artist/Teacher Diploma from the Choral Music Experience Institute at Northern Illinois University, and a Master of Arts degree in Zoology from the Cleveland Metroparks Zoo/Miami University. He has served on the adjunct faculties at University of South Carolina and Westminster Choir College. Dr. Ohrt’s choirs have performed for many world leaders including: Presidents DeKlerk and Mandela of South Africa, President Havel of the Czech Republic, Prime Minister Peres of Israel, President Clinton and Secretary of State Hillary Clinton, and President and Mrs. Obama. He has prepared children’s choruses for performances at the American Guild of Organists National Convention and with the Curtis Institute Opera, the Mostly Mozart Festival at Lincoln Center, the Opera Company of Philadelphia, and an internationally released recording with the Voices of Ascension and Dennis Keene. Dr. Ohrt’s choirs have been chosen to perform at state, regional, and national conventions of the American Choral Directors Association and at several Intercollegiate Male Chorus National Conferences. He has served on the American Choral Directors Association of Pennsylvania Board of Directors for twenty years in many positions. He currently serves on the National Board of Directors of the American Composers Forum as well as the board of Lights on Broadway. 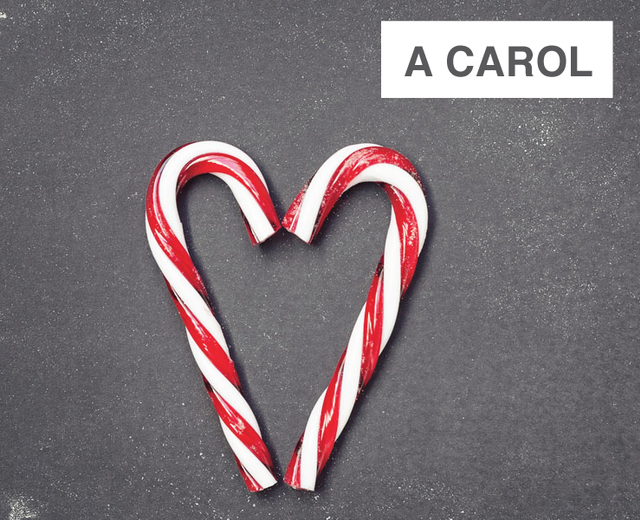 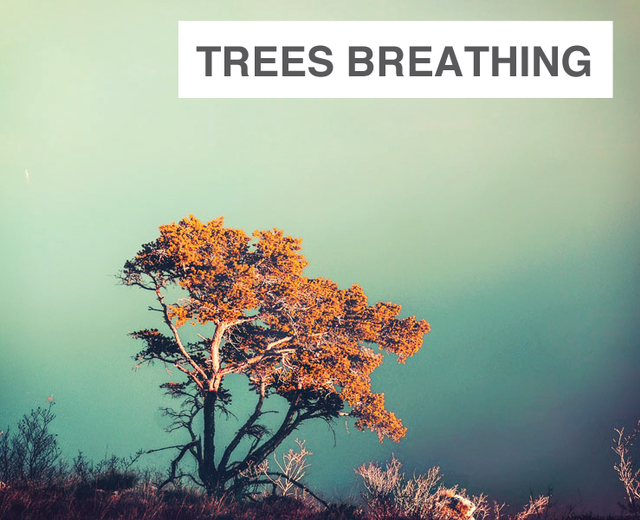 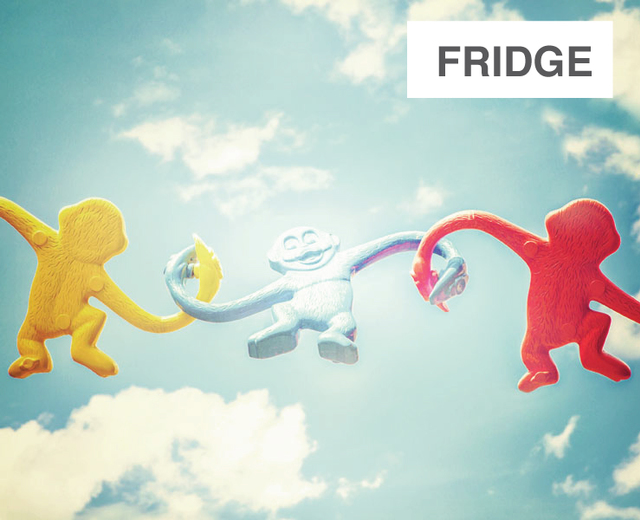 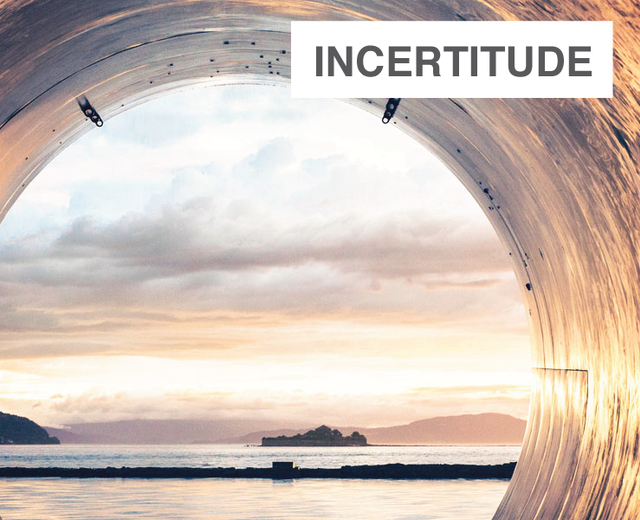 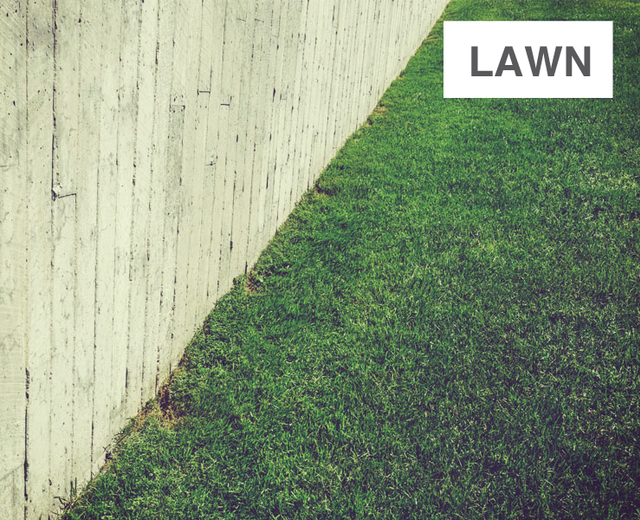 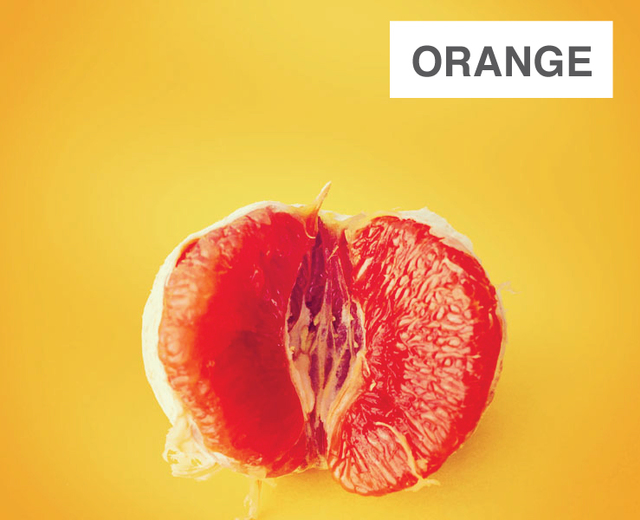 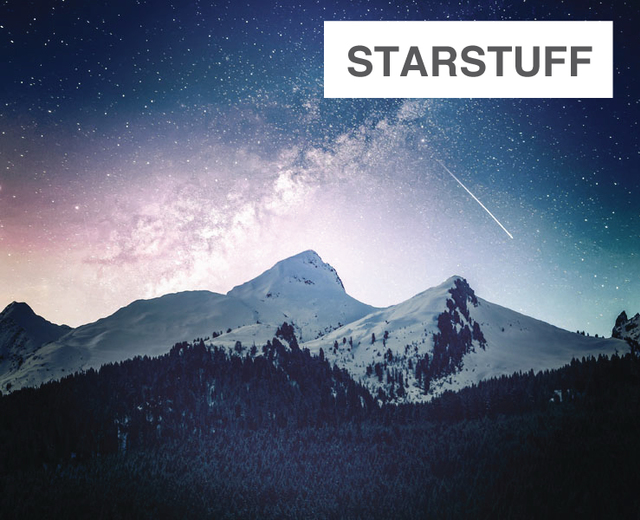 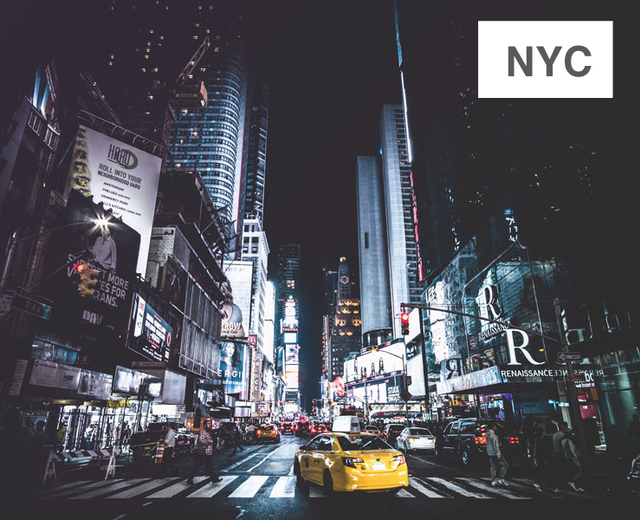 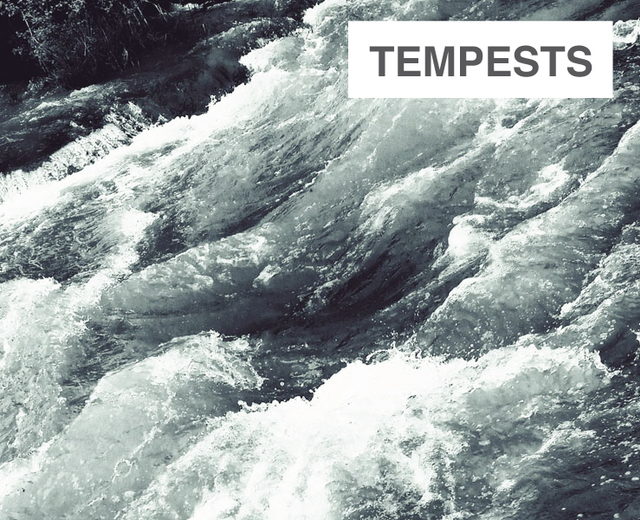 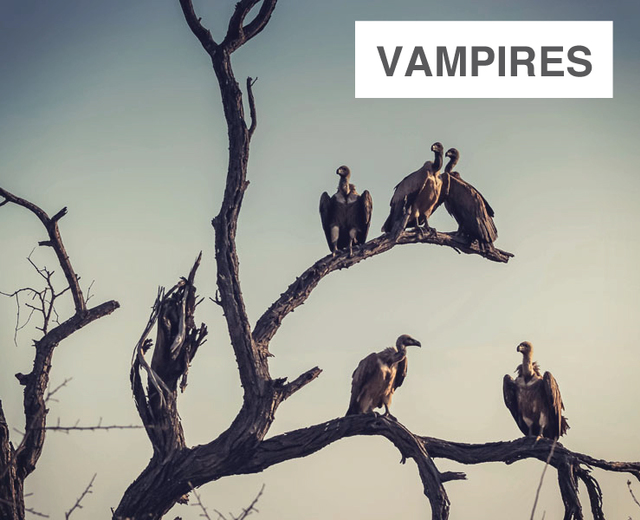 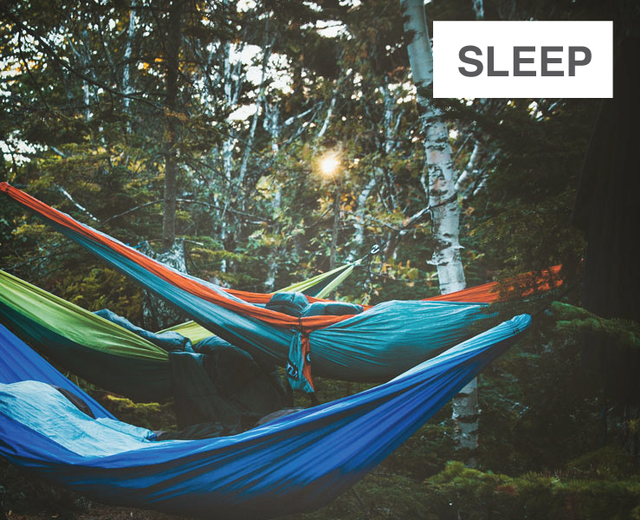 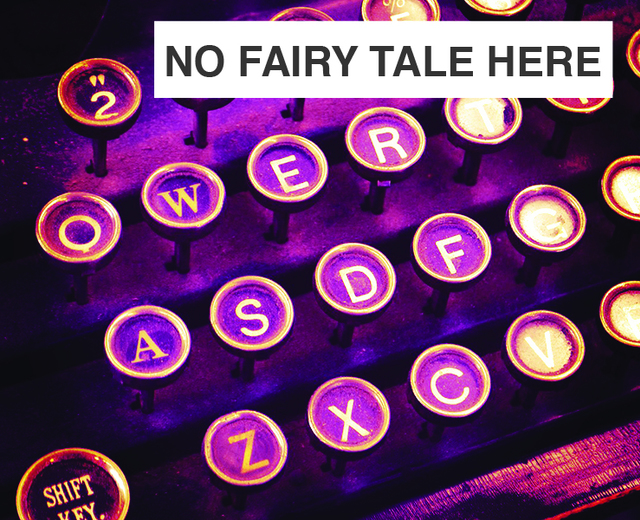 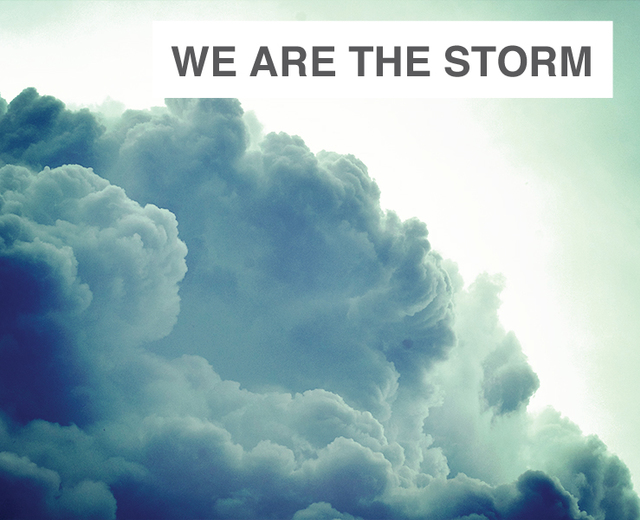 Do Not Stand At My Grave and Weep
Hear It Score Price: $2.00 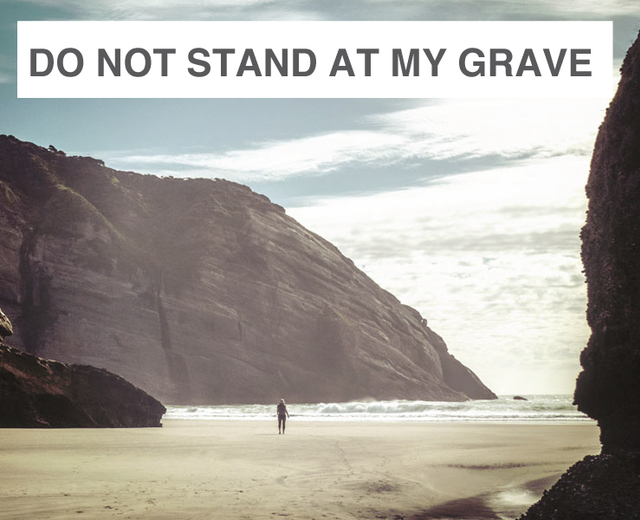 Songs of the Father Chief
Hear It Score Price: $2.00 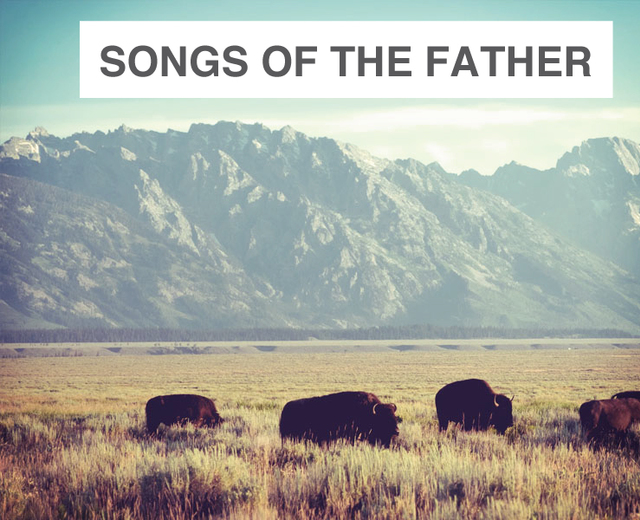 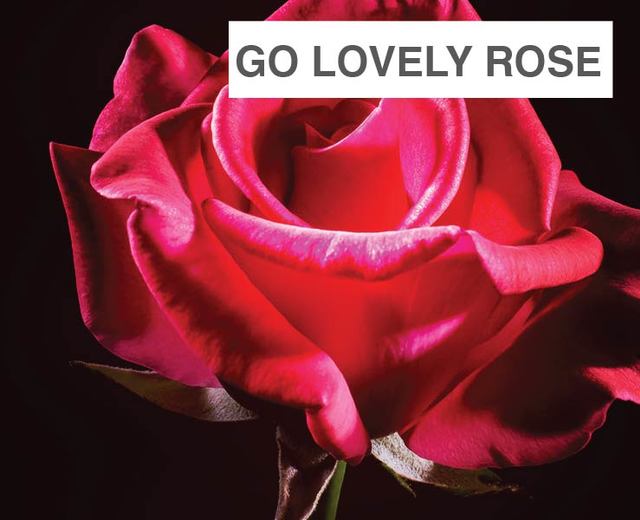 May Our Eyes Remain Open
Hear It Score Price: $2.00 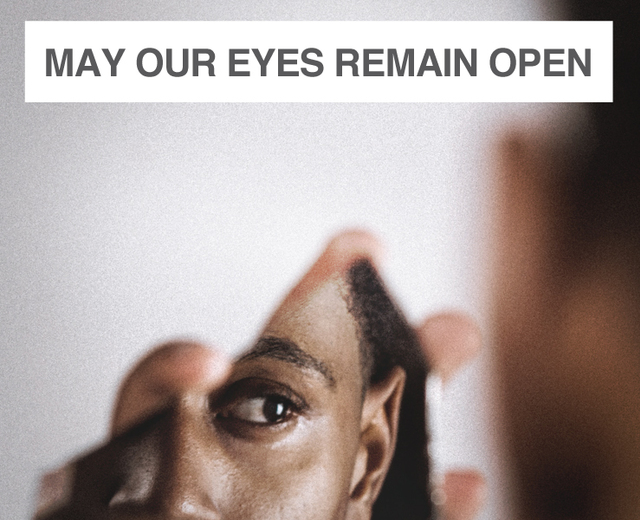